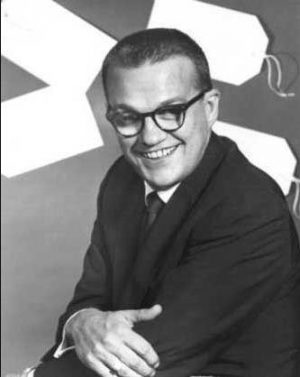 William Lawrence Francis "Bill" Cullen was an American radio and television personality whose career spanned five decades. His biggest claim to fame was as a game show host, and over the course of his career he hosted twenty-three shows and earned the nickname "Dean of Game Show Hosts". In addition to his hosting duties, Cullen also appeared as a panelist/celebrity guest on many other game shows including regular appearances on I've Got a Secret and To Tell the Truth.