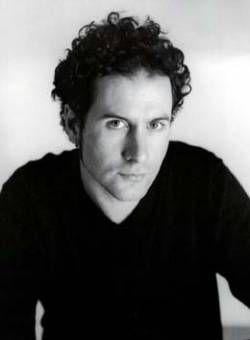 Blues is alive and kicking and is currently 50 years old.
Please ignore rumors and hoaxes.
If you have any unfortunate news that this page should be update with, please let us know using this .

Does Blues Saraceno Have the coronavirus?

Blues Saraceno (born October 17, 1971) is an American rock guitarist, composer and music producer, currently residing in Los Angeles, California. He was discovered by Guitar for the Practicing Musician magazine at the age of 16, which assisted him in releasing instrumental recordings on an independent basis. Saraceno's high profile as a gifted guitar virtuoso and musician opened the doors to an early career as a first-call guitar sideman and session musician. Saraceno is most often recognized from his time playing with Jack Bruce and Ginger Baker (Cream) as well as his brief tenure with the Hard rock band Poison. Saraceno's early success in the music industry would eventually blossom into a career in producing and composing for television and film.