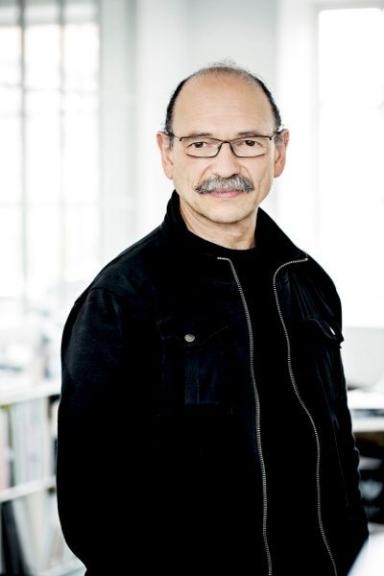 Boris Berlin (27 May 1907 – 24 March 2001) was a Canadian pianist, music educator, arranger, and composer of Russian birth. He is primarily remembered for his work within the field of piano pedagogy, having published an extensive amount of material in that area and teaching a large number of notable pianists. His more than 20 books on the subject of piano pedagogy sold more than 4 million copies during his lifetime. In 2000 he was made an Officer of the Order of Canada with the citation "Known as the teacher of teachers, he profoundly influenced musical instruction in our country. Having taught some of Canada's most illustrious musicians, he was known for his extensive contribution to pedagogical material and for his piano pieces for young performers."