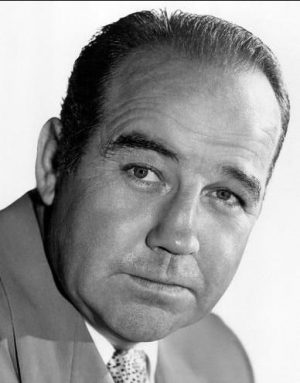 Broderick passed away on April 26, 1986 at the age of 74 in Rancho Mirage, California, USA. Broderick's cause of death was stroke.

Broderick Crawford was an American stage, film, radio, and TV actor, often cast in tough-guy roles and best known for his portrayal of Willie Stark in All the King's Men and for his starring role as Chief Dan Matthews in the television series Highway Patrol.