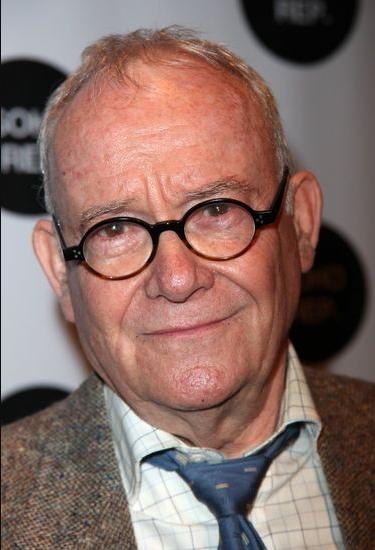 Buck passed away on January 8, 2020 at the age of 89 in Cedars-Sinai Medical Center, Los Angeles, California, USA. Buck's cause of death was heart attack.

Henry Zuckerman, credited as Buck Henry (born December 9, 1930), is an American actor, writer, film director, and television director. He has been nominated for an Academy Award twice, in 1968 for Best Adapted Screenplay for The Graduate and in 1979 for Best Director for Heaven Can Wait.
Henry shared an Oscar nomination with Calder Willingham for their screenplay for The Graduate (1967), in which he also appeared in a supporting role as a hotel concierge. Henry's cameo in The Player (1992) had him (playing himself) pitching a 25-years-later sequel to the film, which Henry later claimed led to real-life interest in such a project from some studios.

Henry hosted NBC's Saturday Night Live 10 times between 1976 and 1980, making him the show's most frequent host during its initial five-year run. It became a tradition during these years for Henry to host the final show of each season, beginning with the 1976-1977 season. Henry's frequent host record would be broken when Steve Martin made his 11th appearance as host of the show on the finale episode of the 1988-1989 season.
During the October 30, 1976, episode, Buck Henry was injured in the forehead by John Belushi's katana in the samurai sketch. Henry's head began to bleed and he was forced to wear a large bandage on his forehead for the rest of the show. As a gag, the members of the SNL cast each wore a bandage on their foreheads as well.