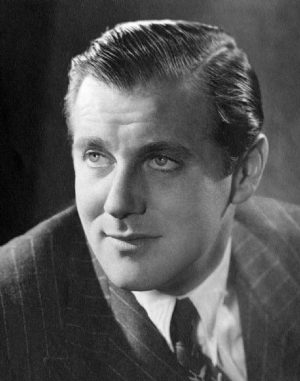 Bugsy passed away on June 20, 1947 at the age of 41 in Beverly Hills, CA. Bugsy's cause of death was cerebral hemorrhage (mob hit).

Benjamin "Bugsy" Siegel was a Jewish American mobster. Siegel was known as one of the most "infamous and feared gangsters of his day". Described as handsome and charismatic, he became one of the first front-page-celebrity gangsters. He was also a driving force behind the development of the Las Vegas Strip. Siegel was not only influential within the Jewish mob but, like his friend and fellow gangster Meyer Lansky, he also held significant influence within the Italian-American Mafia and the largely Italian-Jewish National Crime Syndicate.