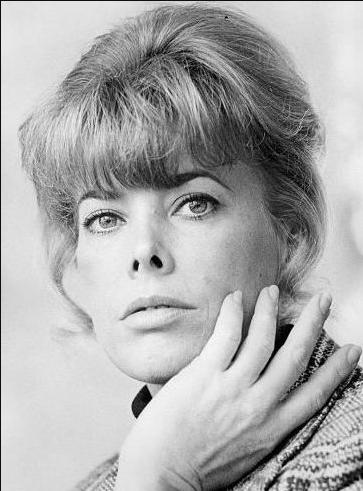 Claire Brennen was an American actress who was born on September 25, 1934. Claire Brennen was born in Orange County, California, USA. She was an actress, known for The Domino Principle (1977), She Freak (1967) and The Streets of San Francisco (1972).
Vertically-challenged actor Felix Silla (best known for playing "Cousin Itt" on The Addams Family (1964) TV series) met her on the set of 1967's She Freak (1967). They had a nine-year relationship and managed to keep it a secret for all of those years, despite the fact that she bore Silla a son.