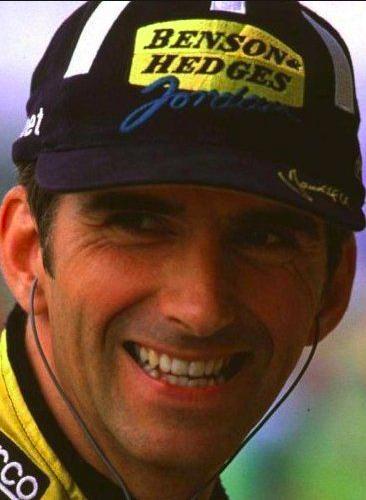 Damon is alive and kicking and is currently 62 years old.
Please ignore rumors and hoaxes.
If you have any unfortunate news that this page should be update with, please let us know using this .

Damon Hill's father, Graham Hill, died on November 29, 1975 as he was 46 years old. His cause of death was airplane crash.

Damon Graham Devereux Hill OBE (born 17 September 1960) is a retired British racing driver from England. He is the son of Graham Hill, and is the only son of a Formula One world champion to win the title. He started racing on motorbikes in 1981, and after minor success moved on to single-seater racing cars. But although he progressed steadily up the ranks to the International Formula 3000 championship by 1989, and was often competitive, he never won a race.