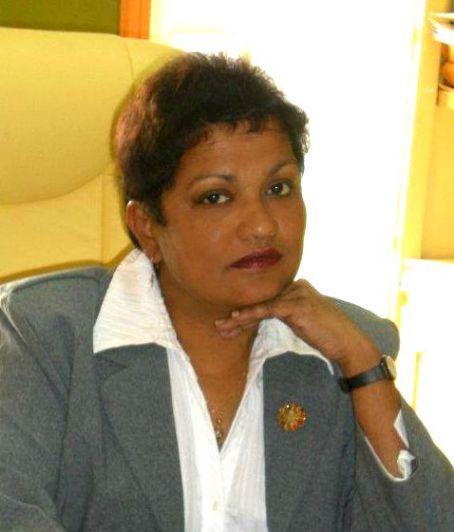 Dana Saroop Seetahal, SC (July 8, 1955 – May 4, 2014) was an Independent Senator in the Trinidad and Tobago Senate. She was an attorney at law in private practice and was formerly a lecturer at the Hugh Wooding Law School, Trinidad and Tobago, where she held the position of Course Director in Criminal Practice and Procedure.