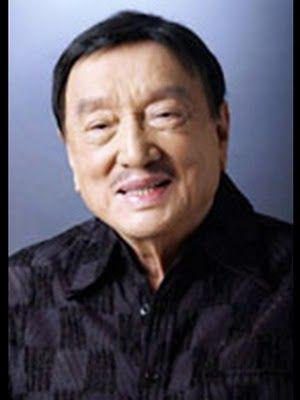 Dolphy passed away on July 10, 2012 at the age of 83 in Makati City, Metro Manila, Philippines. Dolphy's cause of death was multiple organ failure.

Dolphy Birthday and Date of Death

Rodolfo Vera Quizon, Sr., OGH, known by his screen names Dolphy, Pidol, and Golay, was a Filipino comedian-actor in the Philippines. He is widely regarded as the country's King of Comedy for his comedic talent embodied by his long roster of works on stage, radio, television and movies.