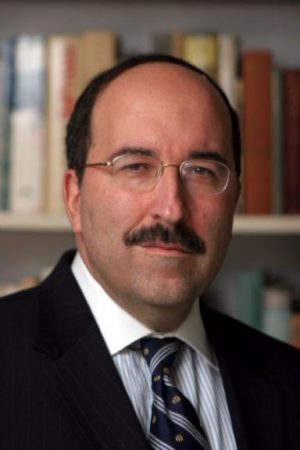 Dore is alive and kicking and is currently 69 years old.
Please ignore rumors and hoaxes.
If you have any unfortunate news that this page should be update with, please let us know using this .

Dore Gold (Hebrew: דורי גולד‎, born 1953) is an Israeli diplomat who has served in various positions under several Israeli governments. He is the current President of the Jerusalem Center for Public Affairs. He was also an advisor to the former Israeli Prime Minister Ariel Sharon and to Prime Minister Benjamin Netanyahu during his first term in office. In May 2015, Netanyahu named him Director-General of the Israeli Ministry of Foreign Affairs.