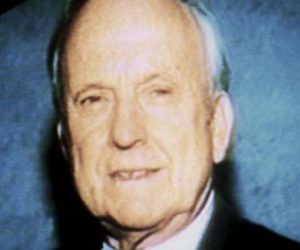 Douglas Netter (May 23, 1921 – May 8, 2017) was a United States television industry executive, his credits largely being in the field of science fiction. He was first credited as associate producer of the 1967 Matt Helm (Dean Martin) movie The Ambushers which involved a US-government built flying saucer.