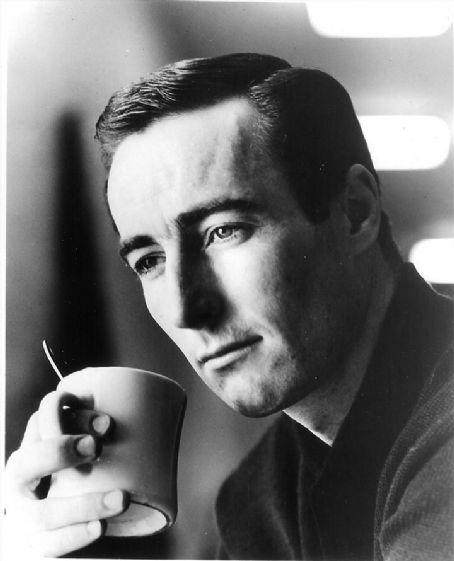 F.X. Toole is the pen name of boxing trainer Jerry Boyd (1930 – September 2, 2002). Toole is most noted for writing the collection of short stories Rope Burns: Stories from the Corner, which were adapted into the Oscar-winning movie Million Dollar Baby in 2004. F.X. Toole's posthumous novel Pound for Pound was released in 2006 to rave reviews. Cutman, a one-hour dramatic series set in the world of boxing, drawn from short stories by F.X. Toole, is in development by AMC Television.