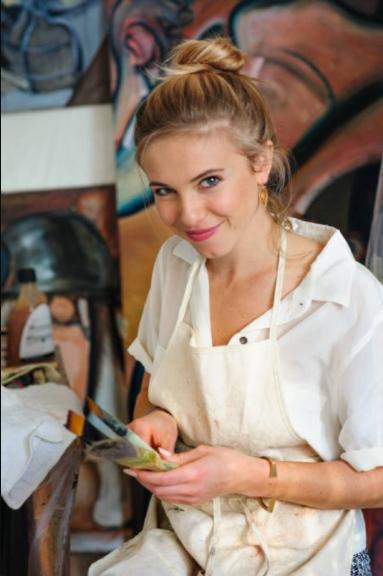 Gianna is alive and kicking and is currently 33 years old.
Please ignore rumors and hoaxes.
If you have any unfortunate news that this page should be update with, please let us know using this .

Gianna appears to have turned her back on a career in the limelight and now works as an artist, specialising in both paint and sculpture. She often shares her creative work online with her Instagram fans. In her free time, Gianna also helps out at a volunteer centre with refugee children.
"Stacy's Mom" is a pop rock song recorded by the American rock band Fountains of Wayne for their third studio album, Welcome Interstate Managers. "Stacy's Mom" was released to radio on May 20, 2003.