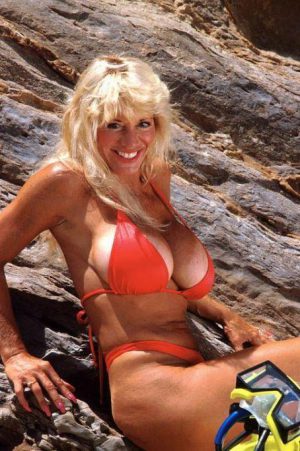 Gina Gianetti was born on February 19, 1952 as Gayle Ann Sutro. She was an actress. She died on August 15, 2003 in Medford, Oregon, USA.
Her most enjoyable memories were being with her family, and cooking huge meals. Her heart was filled with love. Loving mother of Theresa Blickenstaff. Loving grandmother of Jacob and Ryan. Loving daughter of Barbara Gross and the late Eugene Gross. Loving sister of Steven Gross, Elaine Hoffman (Gross), Patricia Williams (Gross), Mark Gross, John Gross and the late Matthew Gross.

The memory of her will always be in the hearts of those who love her.