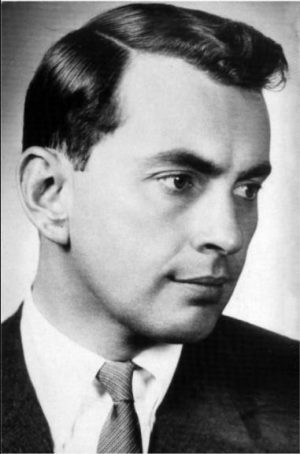 Gore passed away on July 31, 2012 at the age of 86 in Los Angeles, California, USA. Gore's cause of death was pneumonia.

Gore Vidal was an American writer and a public intellectual known for his patrician manner, epigrammatic wit, and polished style of writing.