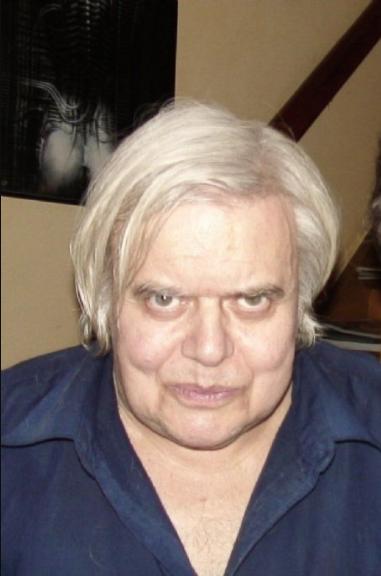 Hans Rudolf "Ruedi" Giger (/ˈɡiːɡər/ GHEE-gur; 5 February 1940 – 12 May 2014) was a Swiss surrealist painter, sculptor and set designer. He was part of the special effects team that won an Academy Award for Best Achievement in Visual Effects for their design work on the film Alien. He was named to the Science Fiction and Fantasy Hall of Fame in 2013.