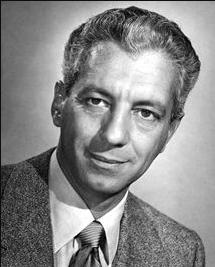 Harry Bartell (November 28, 1913 – February 26, 2004) was an American actor and announcer in radio, television and film. With his rather youthful sounding voice, Bartell was one of the busiest West Coast character actors from the early 1940s until the final end of network radio drama in the 1960s. He served in the United States Army.