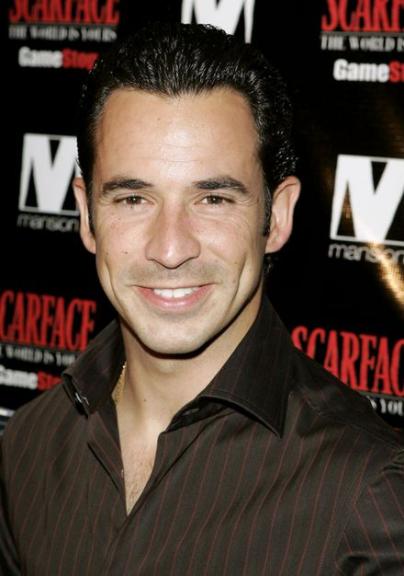 Helio is alive and kicking and is currently 47 years old.
Please ignore rumors and hoaxes.
If you have any unfortunate news that this page should be update with, please let us know using this .

Hélio Castro Neves (10 May 1975) better known as Hélio Castroneves, is a Brazilian auto racing driver competing in the 2014 North American IndyCar Series. In IndyCar competition, Castroneves has 22 wins and 33 poles, and placed second in the season standings four times, third two times and fourth four times. Prior to IndyCar, Castroneves competed in the CART championship, with a highest championship points finish of fourth.