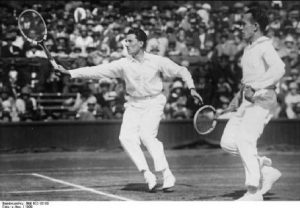 Jacques "Toto" Brugnon was a French tennis player, one of the famous "Four Musketeers" from France who dominated tennis in the late 1920s and early 1930s.