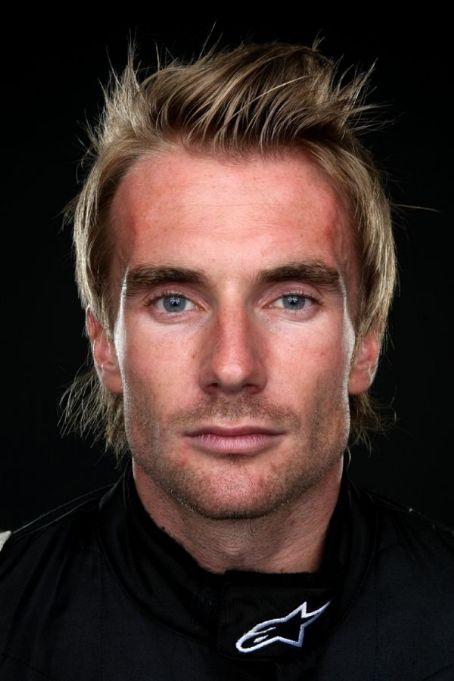 Jay is alive and kicking and is currently 41 years old.
Please ignore rumors and hoaxes.
If you have any unfortunate news that this page should be update with, please let us know using this .

Jay Howard (born 16 February 1981) is a British professional race car driver who competes in the IZOD IndyCar Series and Indianapolis 500 and resides in Indianapolis, Indiana. Howard was the 2005 US Formula Ford Zetec champion and moved up to the Firestone Indy Lights, where he captured two wins on his way to the 2006 championship for Sam Schmidt Motorsports in his rookie season. He qualified for his first Indianapolis 500 in 2011.