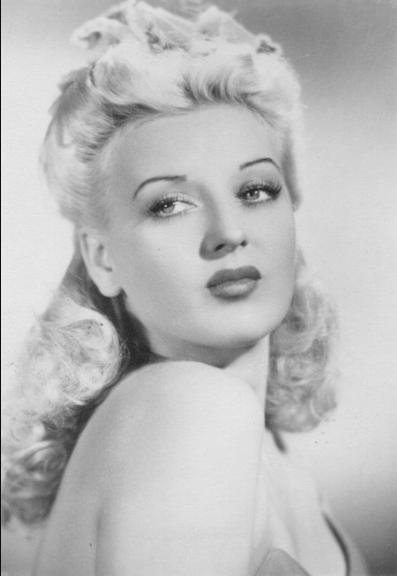 Jean Carroll came from a show business family. Her parents were actors. Her mother, Fern Lacey, was the original "Buster Brown" in vaudeville. Jean, with her sister JoAnn (Miss Hollywood of 1932), did extra and bit parts at M.G.M. and Hal Roach Studios from 1931 to 1933. They were in vaudeville and later were headliners in burlesque from 1933 on. They split in '36 and Jean continued until about 1964. She was working with her then husband, Bob Carney and Billie Bird at the Colony Club in Gardena in the 50s when she appeared in the films listed in her IMDb filmography.