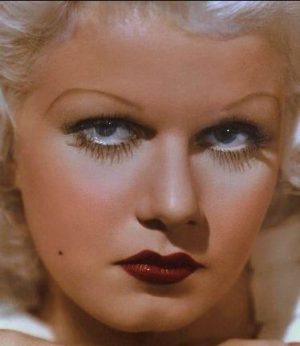 Jean passed away on June 7, 1937 at the age of 26 in Los Angeles, California, USA. Jean's cause of death was uremic poisoning (brought on by acute nephritis).

Jean Harlow was an American film actress and sex symbol of the 1930s.