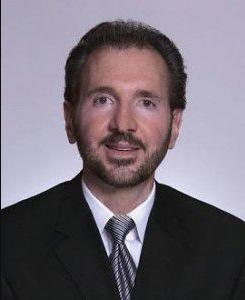 Joseph Nicolosi (born January 21, 1947) is an American clinical psychologist, founder and director of the Thomas Aquinas Psychological Clinic in Encino, California, and a founder and former president of the National Association for Research and Therapy of Homosexuality (NARTH). Nicolosi has advocated and practiced reparative therapy, a practice that he claims can help people overcome or mitigate their homosexual desires and replace them with heterosexual ones.