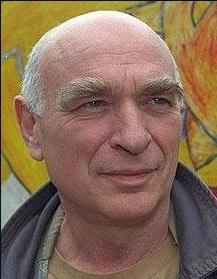 Kenneth Victor Campbell (10 December 1941 – 31 August 2008) was an English writer, actor, director and comedian known for his work in experimental theatre. He has been called "a one-man dynamo of British theatre."