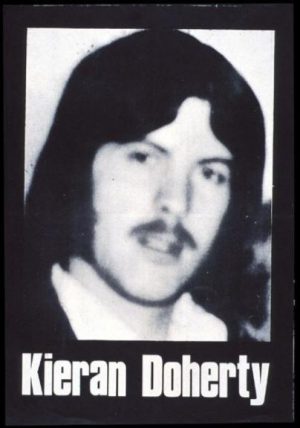 Kieran passed away on August 2, 1981 at the age of 25 in H block of Maze prison (aka Long Kesh), County Down, Northern Ireland. Kieran's cause of death was hunger strike.