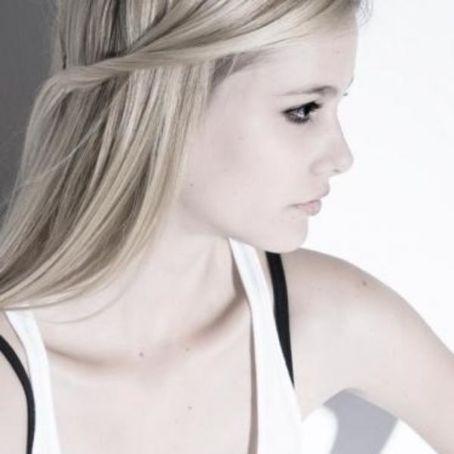 Kinga Illés was a Hungarian photographer who was born in 1994.