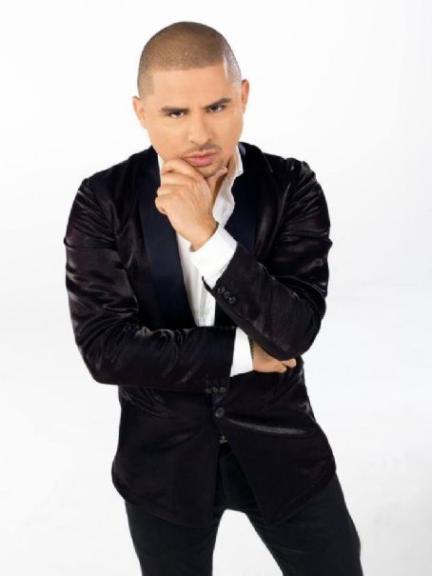 Larry is alive and kicking and is currently 45 years old.
Please ignore rumors and hoaxes.
If you have any unfortunate news that this page should be update with, please let us know using this .

Larry Hernandez (born March 10, 1977) is an American Regional Mexican singer, composer, and television star who was born in Los Angeles, California. His musical influence comes from his family; his grandfather is a musician, as well as some of his cousins and other family members who are also well known artists. Hernandez's biggest influence and idol is the late Chalino Sanchez, but he also feels admiration for many artists and his musical influences have a big range. Hernandez is a multifaceted musician; he is a composer, singer, songwriter, drummer and accordion player. He lived in Los Angeles until he was four when his family moved to Culiacán, Sinaloa, Mexico. He spent most of his adolescence in Culiacán before starting his musical career.