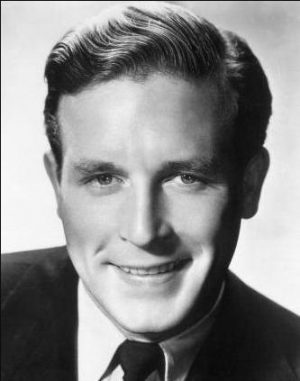 Lawrence passed away on February 26, 2002 at the age of 82 in Los Angeles, California nursing home. Lawrence's cause of death was pneumonia.

Lawrence James Tierney was an American actor known for his many screen portrayals of mobsters and tough guys, roles that mirrored his own frequent brushes with the law.