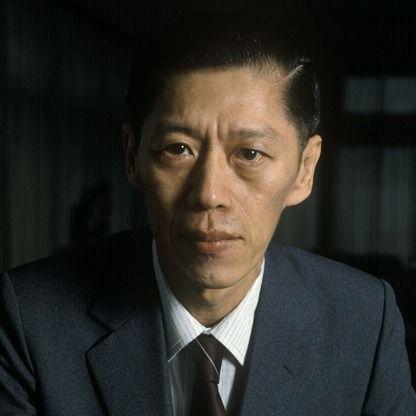 Lee Seng Wee, DUBC (simplified Chinese: 李成伟; traditional Chinese: 李成偉; pinyin: Lǐ Chéngwěi; Pe̍h-ōe-jī: Lí Sîng-uí; April 4, 1930 – August 7, 2015) was a Singaporean billionaire, having a net worth of US$1.6 billion in 2015, according to Forbes magazine. The third son of the late Lee Kong Chian, he studied at the University of Toronto and the University of Western Ontario, where he received a master's degree. He was the chairman of Singapore's second-largest bank, Oversea-Chinese Banking Corporation (OCBC), and orchestrated a S$2.4 billion takeover bid for Singapore's sixth-largest bank, Keppel Capital Holdings, in June 2001. In 2003, Lee stepped down as chairman and moved to a non-executive position.