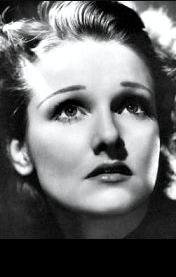 Lola passed away on June 22, 1981 at the age of 75 in Santa Barbara, California. Lola's cause of death was inflamation of arteries.

An American singer and actress. With her sisters Rosemary, Priscilla and Leota, she was a member of the vocal group, The Lane Sisters.