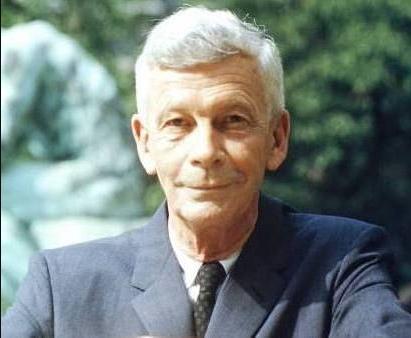 Mark Van Doren (June 13, 1894 – December 10, 1972) was an American poet, writer and critic, apart from being a scholar and a professor of English at Columbia University for nearly 40 years, where he inspired a generation of influential writers and thinkers including Thomas Merton, Robert Lax, John Berryman, Whittaker Chambers, and Beat Generation writers such as Allen Ginsberg and Jack Kerouac. He was literary editor of The Nation, in New York City (1924–28), and its film critic, 1935 to 1938.