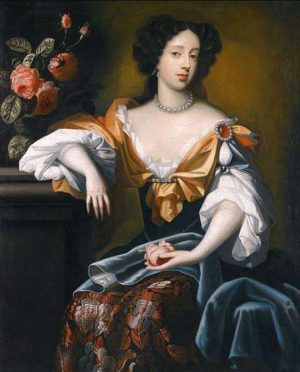 Mary of Modena Birthday and Date of Death

Is Mary of Modena's father, Alfonso IV, dead or alive?

Is Mary of Modena's mother, Laura Martinozzi, dead or alive?

Mary of Modena was Queen consort of England, Scotland and Ireland as the second wife of King James II and VII. A devout Catholic, Mary became, in 1671, the second wife of James, Duke of York, who later succeeded his older brother Charles II as King James II. Mary was uninterested in politics and devoted to James and her children, two of whom survived to adulthood: the Jacobite claimant to the English, Scottish and Irish thrones, James Francis Edward Stuart, known as "The Old Pretender", and Princess Louise Mary.