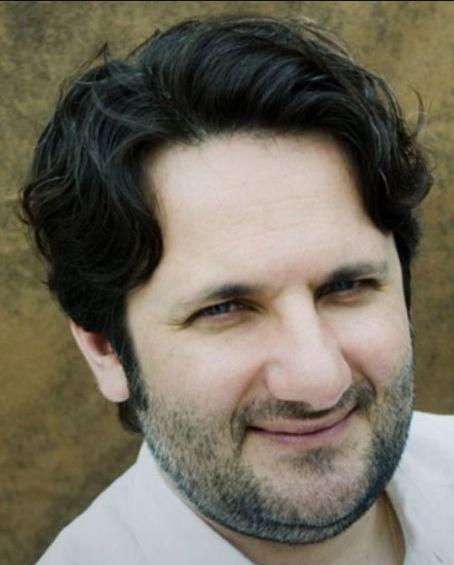 Olivier is alive and kicking and is currently 54 years old.
Please ignore rumors and hoaxes.
If you have any unfortunate news that this page should be update with, please let us know using this .

Olivier Delbosc was born in 1968. He is a producer, known for The Next Three Days (2010), Swimming Pool (2003) and Enter the Void (2009).Olivier Delbosc is a French film producer. He is at the head of Fidélité Films with Marc Missonnier .His own production company Curiosa Films has recently produced mainstream feature films.In 2014, it is considered by Télérama, alongside Marc Missonnier, among the "Top 50" of those who "have the power and the talent to raise money, to create films, to make them popular"