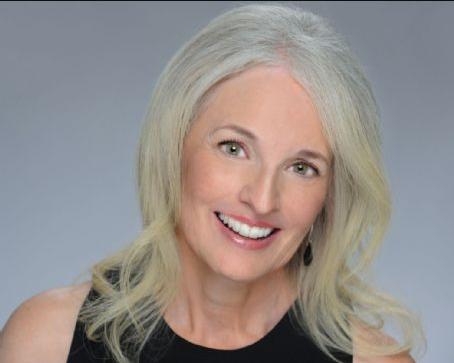 Pamela is alive and kicking.
Please ignore rumors and hoaxes.
If you have any unfortunate news that this page should be update with, please let us know using this .

Pamela HowlandTrained at the Wisconsin Conservatory of Music and the Eastman School of Music, where she received the Doctor of Musical Arts in Piano Performance and Literature, she has appeared from coast to coast in the United States as both soloist and chamber musician, and was a North Carolina Touring Artist from 2002-2007. Highlights include featured return engagements in Paris, Vienna, and Warsaw, a tour of Colombia, South America, and live solo appearances on National Public Radio broadcasts in Minnesota, New York, and North Carolina. She has appeared with the Winston-Salem Symphony, Charlotte Repertory Orchestra, and Wake Forest University Orchestra, and held faculty positions in New York, Minnesota, and North Carolina where she is currently a part-time Assistant Professor in the Wake Forest University Department of Music.