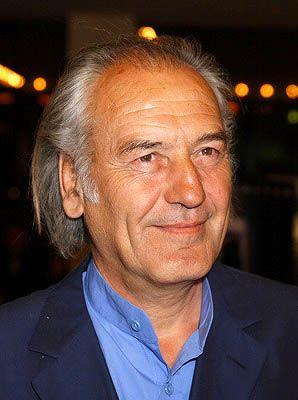 Patrick is alive and kicking and is currently 84 years old.
Please ignore rumors and hoaxes.
If you have any unfortunate news that this page should be update with, please let us know using this .

Patrick Nicolas Jean Sixte Ghislain Bauchau (born 6 December 1938) is a Belgian actor best known for his role as Scarpine in the 1985 James Bond movie, A View to a Kill, Sydney (Jarod's mentor) in the TV series The Pretender and Doctor Rowan Chase, Doctor Robert Chase's estranged father in the TV series, House.