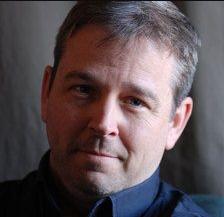 Patrick is alive and kicking and is currently 55 years old.
Please ignore rumors and hoaxes.
If you have any unfortunate news that this page should be update with, please let us know using this .

Patrick Creadon (born May 1, 1967) is an American film director and writer, primarily known for his work in documentary film. His film Wordplay, a profile of New York Times crossword editor Will Shortz, premiered at the 2006 Sundance Film Festival and became the second-highest grossing documentary of that year. His second film, I.O.U.S.A., an examination of America's debt problem which forecast the global financial crisis of 2008-2009, premiered at the 2008 Sundance Film Festival and was later named one of film critic Roger Ebert's Top 5 documentaries of the year.