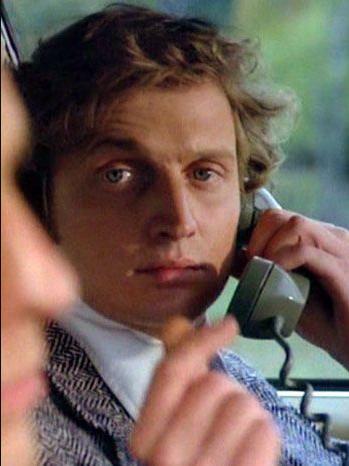 PJ Torokvei (born Peter Torokvei March 19, 1951 – July 3, 2013) was a Canadian screenwriter, actor, and television producer. A trans woman, her professional credits are generally under her birth name. In 2001, she announced to friends and family her intention to transition from her sex assigned at birth and undergo sex reassignment surgery.