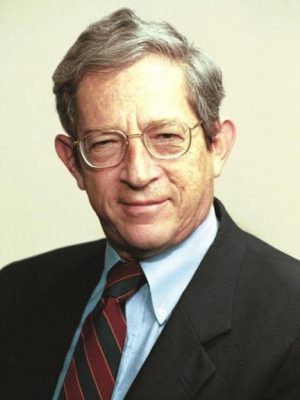 Philip Pacy Cohen (September 28, 1908–October 25, 1993) was an American chemist and a medical researcher, department head at the University of Wisconsin Medical School, "a pioneer in the study of human metabolism", a member of the National Academy of Sciences. He was also the Chairman of the National Research Council Committee on Growth, as well as Fellow of American Association for the Advancement of Science. The National Academies Press called him "a pioneer in studies of transamination reactions and in the investigation of urea production."