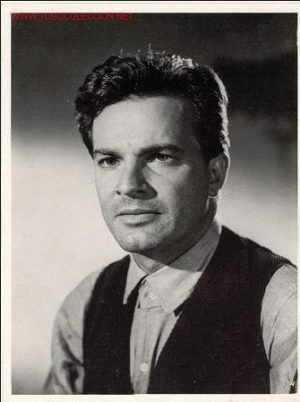 Rubén Rojo (1922–1993) was a Spanish-born film and television actor. He emigrated to Mexico where he participated in the Golden age of Mexican cinema.