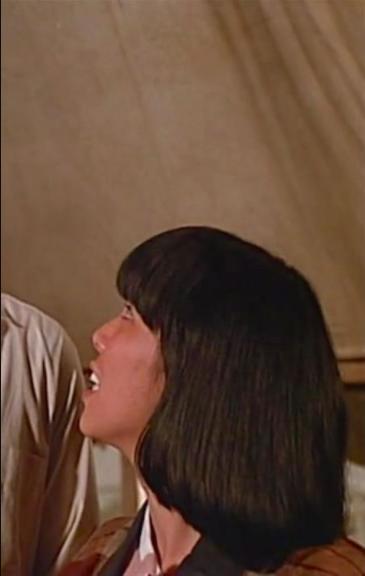 Sachiko Penny Lee is alive and kicking.
Please ignore rumors and hoaxes.
If you have any unfortunate news that this page should be update with, please let us know using this .

Does Sachiko Penny Lee Have the coronavirus?

Sachiko Penny Lee is an actor, known for M*A*S*H (1972). She played two rolse in M*A*S*H; as Chim Sa and Soony.
Chim Sa or Chim Sa Jacobson was a character who appears in the Season 3 episode of the CBS-TV series M*A*S*H titled "Life With Father". The part of Chim Sa was played by actress Sachiko Penny Lee who would later appear again as Soony in Season 5 "Ping Pong".

Soony was a character who appears in the Season 5 episode of the CBS-TV series M*A*S*H titled "Ping Pong". The part of Soony was played by actress Sachiko Penny Lee who earlier appeared as Chim Sa in the Season 3 episode "Life With Father".
M*A*S*H (an acronym for Mobile Army Surgical Hospital) is an American war comedy-drama television series that aired on CBS from 1972 to 1983. It was developed by Larry Gelbart, adapted from the 1970 feature film M*A*S*H, which, in turn, was based on Richard Hooker's 1968 novel MASH: A Novel About Three Army Doctors. The series, which was produced with 20th Century Fox Television for CBS, follows a team of doctors and support staff stationed at the "4077th Mobile Army Surgical Hospital" in Uijeongbu, South Korea, during the Korean War (1950–53).