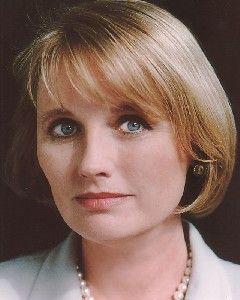 Tess is alive and kicking and is currently 72 years old.
Please ignore rumors and hoaxes.
If you have any unfortunate news that this page should be update with, please let us know using this .

Tess Harper (born August 15, 1950) is an American actress. She received a Golden Globe Award nomination for Best Supporting Actress for her first film role, opposite Robert Duvall in 1983s Tender Mercies. For her role in the 1986 film Crimes of the Heart, she received an Academy Award nomination for Best Supporting Actress. Her other films include Flashpoint (1984), Ishtar (1987), Far North (1988) and No Country for Old Men (2007).