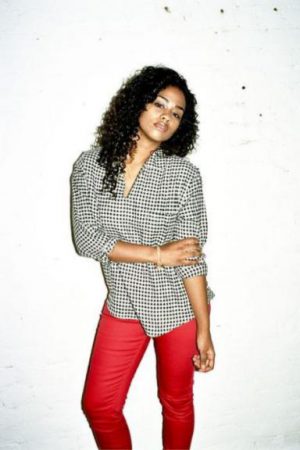 Vashtie is alive and kicking and is currently 41 years old.
Please ignore rumors and hoaxes.
If you have any unfortunate news that this page should be update with, please let us know using this .

Vashtie Kola (often stylized as Va$htie) is an American party promoter, music video director, filmmaker, artist, designer, creative consultant and disc jockey (DJ). She has been active in the downtown New York City scene for over a decade. The New York Times wrote about her in a Style section profile.