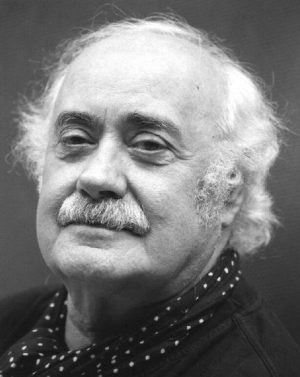 Victor passed away on June 18, 2012 at the age of 78 in Monmouth, Monmouthshire, Wales, UK. Victor's cause of death was cancer.

Vittorio Giorgio Andrea Spinetti was a Welsh comedy actor, author, poet and raconteur. He appeared in dozens of films and stage plays throughout his 50-year career and is best remembered today for appearing in the three Beatles films in the 1960s, A Hard Day's Night, Help! and Magical Mystery Tour.