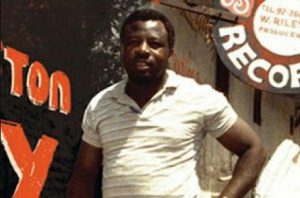 Winston Riley (14 May 1943 – 19 January 2012) was a Jamaican singer, songwriter and record producer. The Jamaica Gleaner notes he was one of the most successful reggae producers.