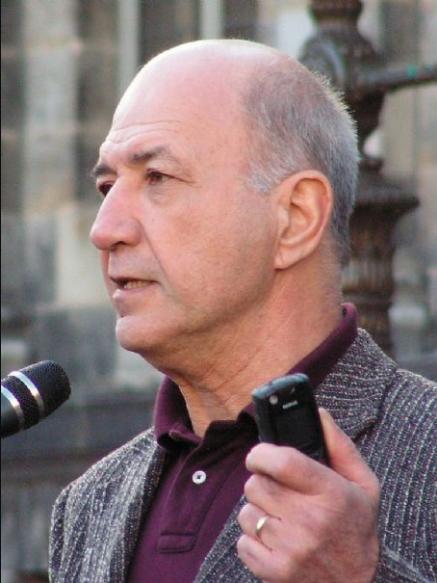 Wubbo Johannes Ockels (March 28, 1946 – May 18, 2014) was a Dutch physicist and an astronaut of the European Space Agency (ESA). In 1985 he participated in a flight on a space shuttle (STS-61-A), making him the first Dutch citizen in space. After his astronaut career, Ockels was professor of Aerospace for Sustainable Engineering and Technology at the Delft University of Technology.