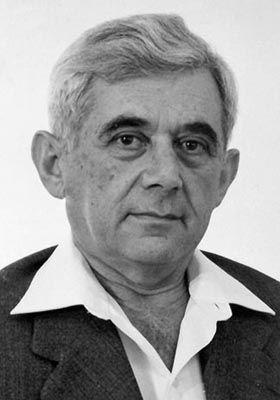 Aryeh Bahir (Hebrew: אריה בהיר‎, born Aryeh Geller on 1 May 1906, died 13 September 1970) was an Israeli politician who served a member of the Knesset for Mapai, Rafi, the Labor Party and the Alignment.