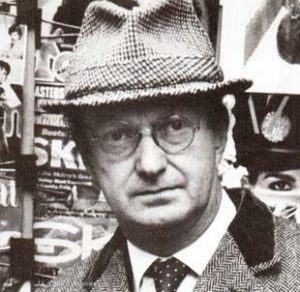 Auberon passed away on January 16, 2001 at the age of 61 in Combe Florey, Somerset, England. Auberon's cause of death was heart disease.

Auberon Waugh's father, Evelyn Waugh, died on April 10, 1966 as he was 62 years old. His cause of death was heart failure.

Auberon Alexander Waugh was an English journalist, and eldest son of Evelyn Waugh. He was widely known by his nickname Bron.