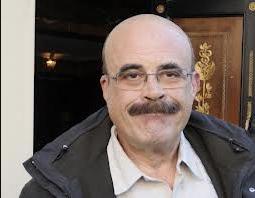 Constantino Romero García (29 May 1947 – 12 May 2013) was a Spanish TV and radio host and actor. Due to his deep voice, he was most known for dubbing into Spanish other actors like Clint Eastwood, James Earl Jones and Arnold Schwarzenegger in the Terminator or The Expendables films.