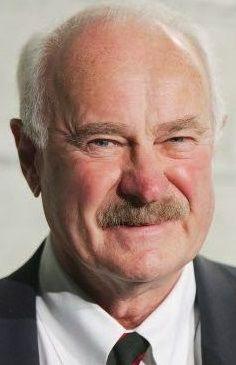 Dabney is alive and kicking and is currently 91 years old.
Please ignore rumors and hoaxes.
If you have any unfortunate news that this page should be update with, please let us know using this .

Coleman was born in Austin, Texas, the son of Melvin Randolph and Mary Wharton (née Johns) Coleman. He entered the Virginia Military Institute in 1949, then studied law at the University of Texas before turning to acting. He was drafted in 1953 to the United States Army and served in Europe.
Coleman resides in Brentwood, California. He has been divorced twice. He was married to Ann Courtney Harrell from 1957 to 1959 and Jean Hale from 1961 to 1984. He has four children with Hale: Meghan, Kelly, Randy, and singer Quincy.